One more week until the arrival of my debut novel, Boyfriend!

I am so excited, guys! My debut novel, Boyfriend will be available on Kindle March 27, 2015 and will be available in print shortly thereafter (date TBA).  For those of you following my blog from the beginning, you know my journey to traditional publishing has been an uphill battle.  I'll spare you the gory details, but I will say this, after months of reflection and soul searching, I realized how amazing every single hill I faced has been.  The truth is, I've always learned more from failure than I have from success.  Not the least of which is how much I want something and how badly I am willing to fight for it.  Things rarely go as planned but sometimes the detour is worth every single stumble it took to get there.

I am proud of Boyfriend.  It was born on a rainy day on the North Shore of Long Island.  I was on maternity leave and taking a long drive with my son.  He was probably about three or four months and a crier.  Sometimes the lull of a long car ride was the only thing to get him calm.  I had stopped in a small parking lot to a boat dock.  With pen and notebook in hand, I started to reflect on everything that had brought me to that moment.  I was 26, just beginning my second year of marriage, and was (and am) hopelessly in love with my husband and the little life we had just created.  I reminisced about my single days, my amazing friends, and all the frogs we had kissed between us.  Those guys that we knew were broken from the beginning but something in us thought we could fix them.  Those relationships that we gave everything to but were left with only battle scars.  I began to wonder about those guys.  About my friend's ex who lived a secret life as an amateur porn star (yeah, that happened).  My other friend's ex who cheated on her with multiple girls in different social circles on her college campus so they'd never find out about each other (they found out and confronted him together).  Another friend's ex who managed to hide the fact that he had a wife for a full year after meeting her.  The list went on.  We had amassed quite the cast of characters between us.  I wondered if they thought about us.  If they felt guilty.  If they were doing the same to another girl.  Out of my reflection, Nate Best, the protagonist of Boyfriend was born. 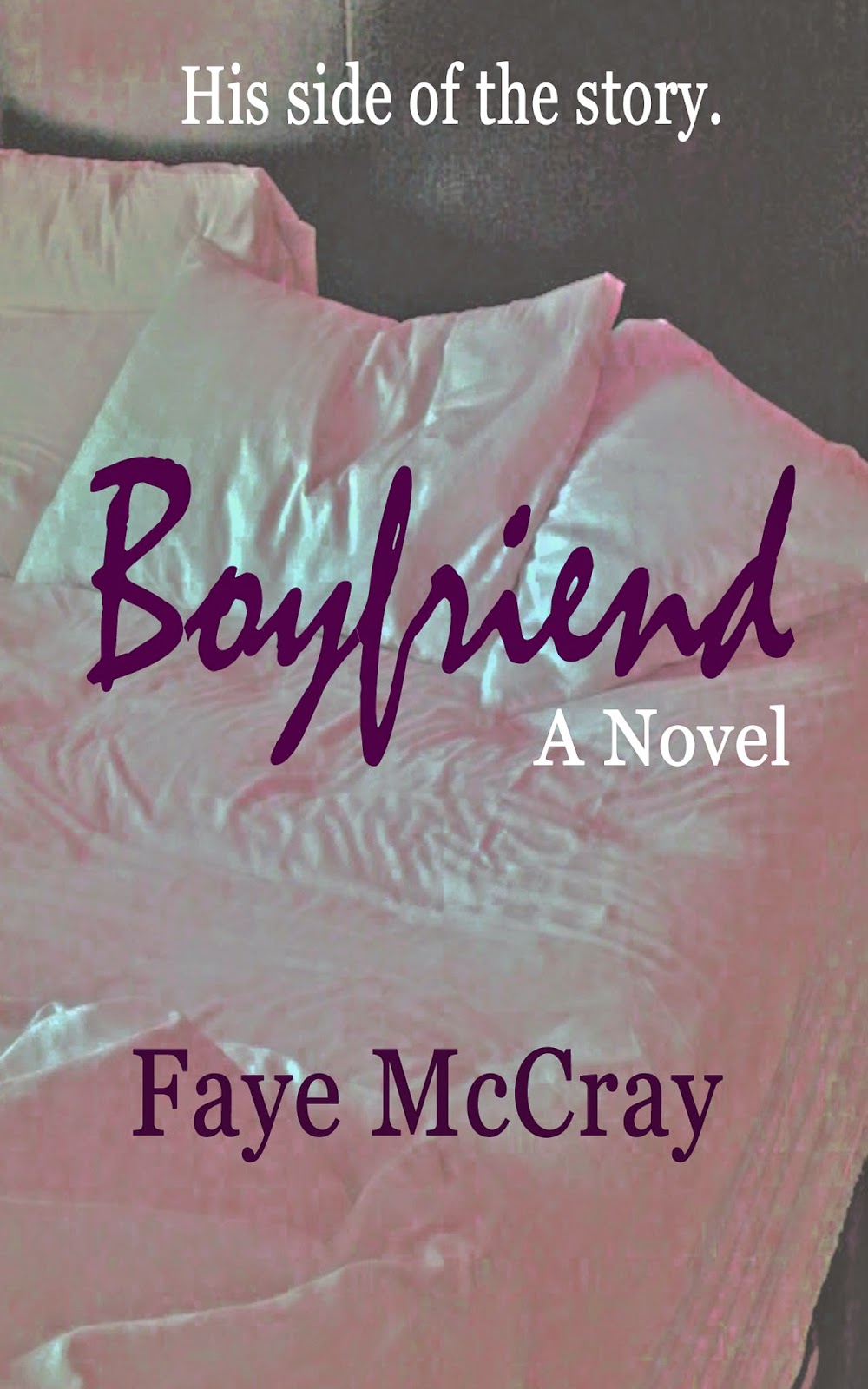 Nate is that guy.  He rarely makes good decisions.  He is afraid of commitment.  But he is human.  He has a painful past that he'd rather forget, and deep insecurities he'd fight to hide.  Boyfriend follows him as he navigates his way through college, meets a beautiful girl and falls in love.  It follows him as he struggles not to mess it up.  It's with him when he does.  Boyfriend is his story.  For better or worse.