My baby boy is in love.

My four year old has this deeply complicated relationship with another four year old.  She rubbed his back the first day of preschool when he cried in my arms about leaving me for the first time.  Then she gave him a lollipop (and “No’buddy else, Mommy”) just because she had fun playing with him that day. Then she wrapped her arms around him tight and told him she would miss him between a Thursday and Friday just because he was leaving school early. 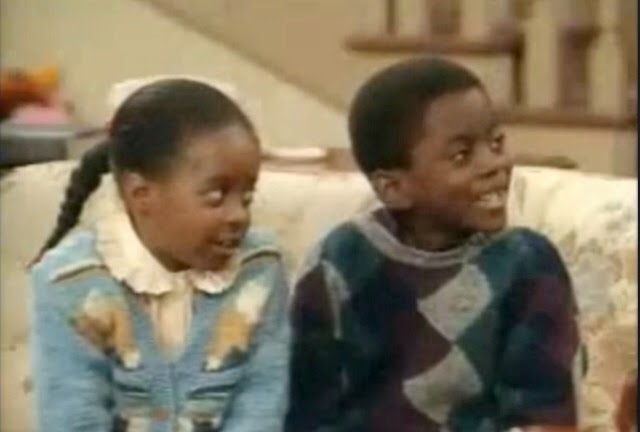 He looked at me, amidst the embrace, with his eyes wide and mouth reluctantly spread in a wide grin, that wild smile you only get when you’re trying really hard not to, and I knew.

This little brown girl, with big hazel eyes and sweeping auburn curls had stolen a piece of my young son’s heart.

The next day, I picked him up from school and he was in tears.  Big fat, snotty tears that ran down his face and left giant raindrops falling from his chin.  I scooped him up and kissed his wet face.  His teachers assured me that there were no bumps, bruises or scrapes.  They assured me he wasn’t hurt.  Physically anyway.  That he was crying because a friend had chosen not to play with him.  It was only after minutes of wet kisses and soggy embraces that he confirmed what I thought.

I held him tight and felt so terribly sorry. I know this heartache.  We all know this heartache.  I just naively believed I could shield him from it.  That somehow that part of being a human would skip him. That all his love would be reciprocated and no one would ever be careless with his heart.

The first boy I “loved” didn’t love me back.  I wrote him a note, and he called me a name.  I cried hysterically in the coat closet with my favorite nun at my Catholic elementary school for a half an hour.  She stroked my hair and waited for me to stop, looking at me in a deeply knowing way.  Despite her circumstance.

We all know it, right? I mean, we ALL know it.  I wanted to hold him by his chubby cheeks and tell him all the ways that adorable little girl sucked for not wanting to play with him but instead, I told him it was okay.

He looked at me with that quizzical look that only a child can give and I continued, “Not everyone is going to want to play with you, sweetie. Sometimes it’s okay to play by yourself or find other kids that like the kind of games you play.  There are so many other awesome kids in your class.” I concluded rattling off their names, including his buddies who stood by the fence while he cried as if they would cry themselves.

He wrapped his arms around me and squeezed, pulling away with his pink bottom lip still poked out.  “Let’s go get a cookie, Mommy,” he murmured through his tears.

When in doubt, that always works, too.