Thinking of a Master Plan 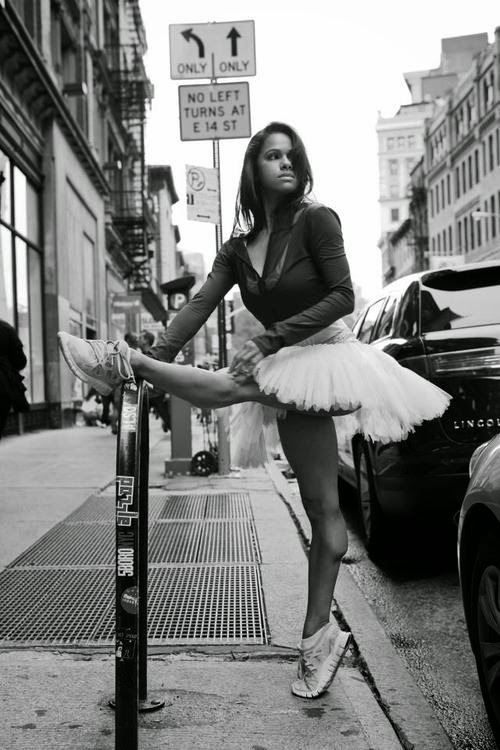 When I was ten, my mom moved me to a better school across town.  It was this swanky, Catholic school in a neighborhood with private streets and black nannies.  I remember feeling like a cassette tape in a CD player.  The kids looked different, they sounded different and definitely acted different.  They were nice enough, and some remain my dear friends to this day. However, there were things about me I knew they'd never understand and by virtue of my being immersed in their neighborhood, everything about them that I didn't understand, I had to learn.
I took the Q60 to get there.  A bus that ran along Queens Blvd in Queens.  It began in South Jamaica and ended in Astoria, just outside of Manhattan.  I lived on the Jamaica end, in a then predominately black middle class neighborhood, and my new school was in Forest Hills, a predominately white wealthy neighborhood somewhere in between.  I remember sitting on that bus in my plaid, green school uniform and watching as the neighborhoods changed with each switch of the traffic lights.  The colors changed, the music changed and even the air felt like it changed.  I began my ride home, smelling garlic knots, sweet apricot Rugelach, and Kosher wine and ended it smelling fried chicken, spicy curries and Jamaican rum.  It wasn't long before I changed with the traffic lights.  Adapting my dialect to the changing faces of the bus riders.  My musical tastes to the smell in the wind.  My identity blurred.  Back home I was Double Dutch and jellies.  At school, I was Hopscotch and penny loafers. 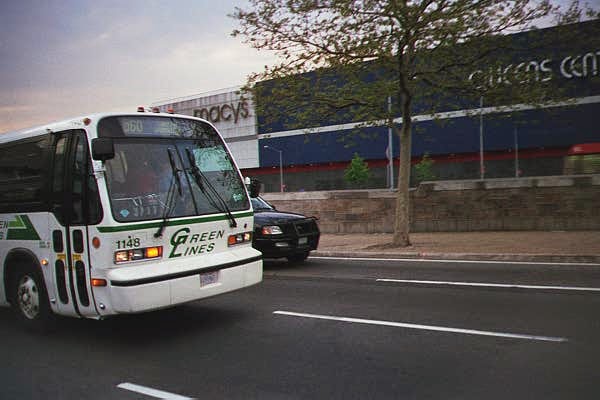 I moved so seamlessly in both worlds that neither identity felt false (though inevitably someone in each group claimed it had to be).  While there was an undeniable comfort and familiarity in being at home, there was freedom to gaining knowledge of things that were different.  I remember the world feeling bigger than it had before.  As if the universe could expand in every direction I chose to take and the only thing that would stop me was if I chose not to move.
I was Nirvana and Rakim.
Book smart and street smart.
....concrete and grass (the grass was on the Jamaica side, by the way).
I look back on that experience as my childhood fork in the road.
My mother wound me up and set me in a far away direction.
Even then I felt the shift.  My life went from what it was to what it could be.

I'm not typically one to believe in the divine purpose of every single occurrence but I know that ride on the Q60 changed me.  It sent me in a direction into adulthood I might not have otherwise taken.
My life has been filled with twists and turns recently.  Sudden onsets of interests I didn't know I had.  Passions I didn't know I could feel.  Places I never thought I would go.
I can feel the shift.
It's not a difficult time but its complex.
I'm reflecting on my time on the Q60 and feeling confident it will only add to me.
Praying that I will raise my gaze on the next bus and maybe find new music in the wind.