There is no spoon.

It’s such a strange life we writers lead.

For the past few weeks, I have been working hard refining Yellow Belt.  Yellow Belt is the next story in the Dani’s Belts series which follows my protagonist, Dani, as she struggles to survive the zombie apocalypse. It is unlike anything I have ever written.  My writing is usually very literary and heavily grounded in reality (for better or worse). Oddly, however, out of all the many, many characters I have created (written and those that dwell in my head), Dani is probably the most like me.  She appreciates a good shoe, loves hard but not always wisely, perpetually underestimates herself, and when it’s all said and done, is happiest hiding under a blanket next to someone she loves.  The creativity lies in placing someone like that in the extraordinary situation of the zombie apocalypse.  Something I have, thankfully, never lived through.

Recently, someone on Twitter asked me why I titled the first story, White Belt.  This fall, I enrolled my six-year old in Karate.  My husband is a black belt so it has always been important to him that our sons follow in his footsteps.  We knew it would be a challenge because although our son is intelligent, funny, creative, and compassionate, he inherited my penchant for daydreaming and my unshakeable, highly-embarrassing and often times tragic, clumsiness.  The first few classes he giggled more than he focused, did impromptu Michael Jackson moves more than kicks and all and all, was pretty bad at it.  However, as time progressed there was a change him.  Albeit subtle, the spins lessened, he didn’t fall after attempting kicks, and he listened when his Sensei spoke. I can’t really recall an impetus.  Some pivotal moment were it all came together (“There is no spoon”).  But it did.  He started to try.  He started to focus.  He started to want it.  I think it was just his own growing desire to keep up and not get left behind.  The day he earned his white belt, he stood straight and accepted it proudly.  He didn’t earn it because he was the best kicker or the most skilled blocker, he earned it because he wants to be. 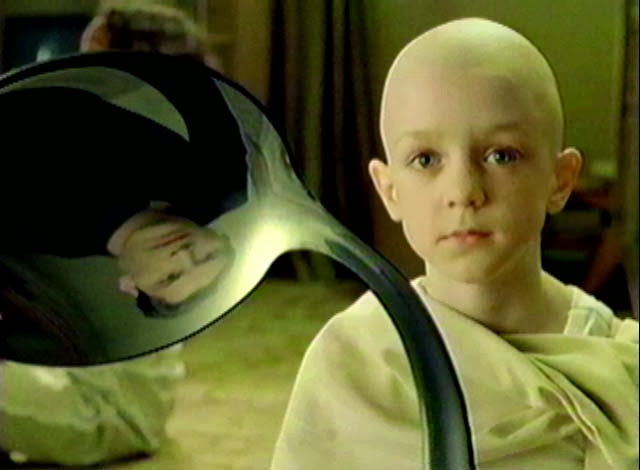 I was already writing White Belt while I was witnessing this.  I originally called it Chesapeake House after a rest area in Maryland, which is the setting for the first story.  As I was writing, however, I noticed Dani’s journey was mirroring my son’s journey.  In fact, it was kind of mirroring my own.  She started out not believing she could make it, not believing she could do it and in the end, she was trying.  She was silencing that voice inside her saying, “You are in wayyyy over your head, girl” and fighting anyway.

Like any imperfect human being, she may regress.  She is currently making some questionable choices that I’m not too proud of.  I’ve tried to talk her out of it but I tell ya, you give these pesky characters life and those ingrates stop listening to you. However, it’s her journey (I told you it’s a strange life writer’s lead).  I’m just grateful for all of you that are taking the ride.