I made contact with an awesome editor a few months ago who reminded me to keep writing.  So I did.  Boyfriend is still in traditional publishing limbo but in the mean time, I have decided to self publish a new series of short stories called, Dani's Belts.  The stories follow Dani Thomas, an unlikely protagonist of the zombie apocalypse.

White Belt kicks off the series introducing Dani, a young college student on a road trip with her boyfriend, Rob, to see his favorite artist in concert.  When a short stop at a rest area turns into ground zero of the zombie apocalypse, Rob flees, leaving Dani, a self-proclaimed girly girl with no survival skills, to fend for herself among the growing population of flesh eating zombies.

Download WHITE BELT here.  It's FREE today only for Halloween!

Look out for the next story in the series, Yellow Belt in January 2014. 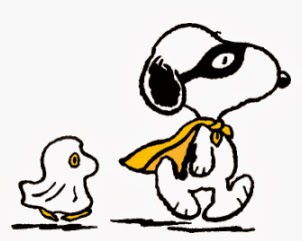