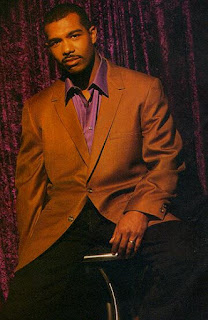 If you are a connoisseur of African American movies in the 90s B.T.P (Before Tyler Perry), this face probably solicits a litany of emotions.
This is the face of the man of cheated on Angela Bassett with a wyatt woman in Waiting to Exhale... 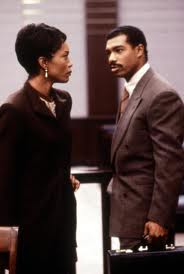 Causing her to do this... 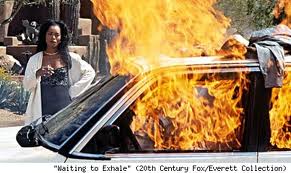 This is the face of the man who cheated on Vanessa Williams with her skanky dancing cousin in Soul Food... 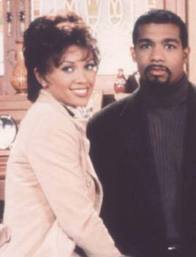 Causing her to do the this... 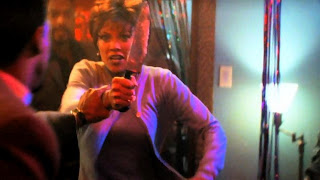 And... this is the face of the man who gave ER doctor Jeanie Boulet AIDS. 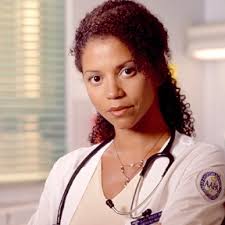 Which pretty much sealed the deal.

"Michael Beach" will forever solicit my innate black woman "run, girl, run" reflex.  Don't get me wrong.  I am sure the man is a decent human being in real life.  However, the minute he steps onto my television or movie screen, I know no good will come of it.

But what if the Michael Beach character had a story?

I recently asked my Facebook friends whether they would read a novel about a character they didn't like.  I asked the question after thinking about my own journey as an author.  I find a great deal of joy in writing from the perspective of protagonists I don't initially understand: The liar.  The cheater.  The abuser.  The killer.

As a writer, I find the challenge both complex and rewarding.  As a person, the experience is empathy building and cathartic.  Finding freckles of humanity in a villain is no easy task.  Although it doesn't always translate to likability, if I can understand my protagonist and make them deserving of love... or at least want for them a happy ending, it's deeply satisfying.

So I pose the question to you, would you care about the story of a Michael Beach character?  Would you read a novel about a character you don't like?  A character you may even despise?

And special shout out to Michael Beach who is a wonderfully talented ACTOR.  But for his talent, we probably wouldn't have any reaction to seeing him at all :-).